In the crisp autumn afternoon on 27, November 2021, the famous master of calligraphy, painter and devoted patriot Mr. Cui Ruzhuo, held a lecture titled “Glossiness of Uncarved Jade” and a personal exhibition at the Macao Museum of Art.

The Director of the Department of Exhibitions and Museums, Cultural Affairs Bureau, Mr. Sam Hou In, Rector of the University of Macau (UM), Prof. Song Yonghua, College Master of Ma Man Kei and Lo Pak Sam College (MLC), University of Macau, Prof. Yang Liu, MLC students and members from the calligraphy and painting community attended and participated this special lecture and exhibition.

At the beginning of the event, Mr. Cui presented his collection of personal paintings to Rector Song and Mr. Sam. Rector Song thanked Mr. Cui’s generous gift and gave high esteem to his artwork and said the artwork will be displayed at the UM Library. At the same time, Rector Song also said he would use this opportunity to promote outstanding Chinese traditional culture in the UM campus and will set up a special Chinese traditional painting hall in the UM library, which has been warmly welcomed and appreciated by all participants. 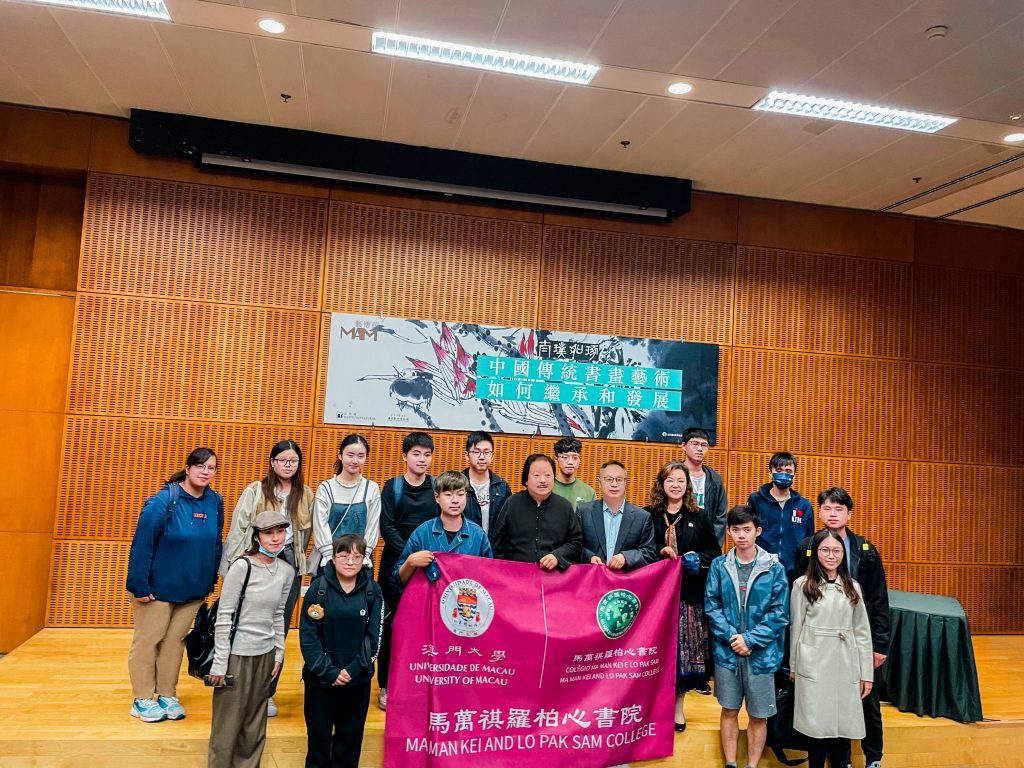 Mr Cui group photo with MLC members after the lecture

Mr. Cui’s speech left an impression on the audiences’ memory, he started with Rector Song’s alma mater, Tsinghua University School of Fine Arts, and discussed the development of traditional and contemporary Chinese calligraphy and painting after the founding of the People’s Republic of China, and objectively analysed the characteristics and the shortcomings of Chinese painting from different points of view. In his opinion, the inheritance and development of traditional Chinese calligraphy and painting should not be limited to teaching or institutions in modern society. He mentioned that tracing a master’s art piece could improve our understanding of traditional Chinese philosophy and allow us to immerse in the deep culture of the Chinese heritage.

MLC students had in-depth exchanges with Mr. Cui on the development and education of the art of calligraphy and painting. Mr. Cui praised the thoughtful questions asked by the students and gave detailed answers. The discussions reflected that Mr. Cui’s profound artistic cultivation and achievements, and also demonstrated the strong cultural awareness possessed by the MLC students acquired from the UM RC system education model. The first five audiences raised questions received Cui’s signature books and the atmosphere was warm and cheerful. 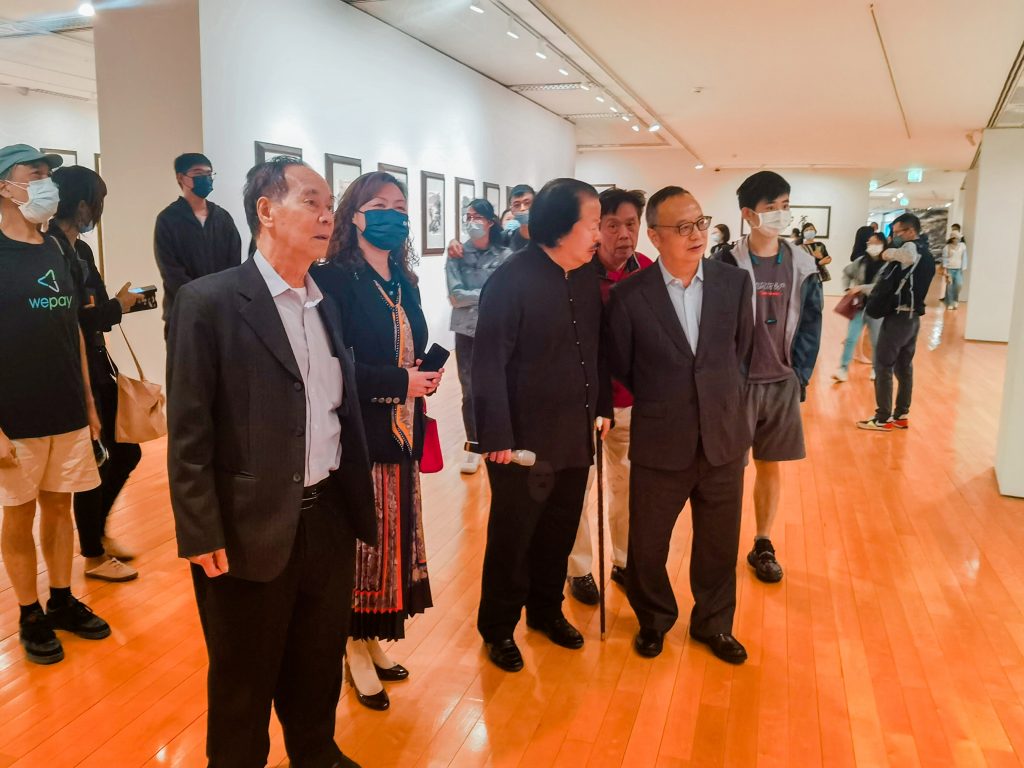 This event demonstrated outstanding traditional Chinese arts and the harmonic relationship between China, Macao and UM under the “one country, two systems” and the spirit of patriotic love to the motherland which has been widely appreciated by different sectors of society. The event also serve as great opportunity for the introduction of outstanding Chinese traditional culture to the UM campus in the near future.